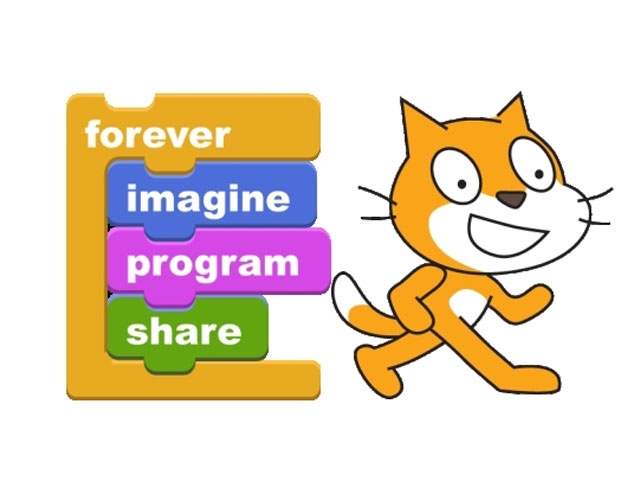 Once a week, I help run an after school video game making club with a group students in Grades 4 – 6. We use Scratch to make our games. The focus of our club isn’t so much on making games, but tapping into the creativity and inquisitiveness in the kids who sign up.

In the two years I’ve run the club I’ve learned a little about making video games and a lot about how kids approach game making. Below are five things I’ve learned about running a game making club at school.

Some kids will want to create the next Minecraft right from Day 1. They’ll come to the club filled with ideas that will never get completed. Or they might be totally be overwhelmed with choice. Suddenly having the power to make your own video game will leave some kids totally blank for game ideas. A simple maze game or Frogger-style “cross the screen” game are two simple projects for kids to begin with.

Just as there are endless variety of video games, there is a seemingly endless way to approach game making. Some kids love diving into the code and solving tricky If/Then loops. Others get their kicks from messing with the paint features, tweaking their sprites until they are ‘just right’. And others just love noodling around with the sound effects until you’re pleading with them to find some headphones!

Different paths, but all leading to that same goal of video game making club: creativity. As a teacher, I’ve learned to stand back and let the kids be drawn to whatever aspect of video games attracts them most. From there, a unique project usually emerges. It might not look like a platformer or a maze game, but it will be their game and that’s what matters.

Scratch is a pretty versatile program. With it you can create traditional video games with enemies to dodge and coins to collect. But you can also create short interactive movies that require the same amount of programming. And that is pretty cool. Again, it’s all about sparking that creativity inside students. If it’s a movie that does that, then I’m not complaining.

4.Being a Noob Teacher is Best

I know the basics of Scratch but that’s it. The kids were soon way ahead of me in what they wanted to do and they quickly found out that asking Mr. O’Donnell how to do stuff only led to them being told to figure it out! Soon, they stopped asking for help. They started buckling down and figuring stuff out for themselves. That determination to problem-solve goes hand-in-hand with creativity as the goals of the club.

Tied to being a Noob Teacher is the ability to listen to the kids and have them describe their coding dilemma. Many times, having them just explain to you or their friends what they want to have happen in the game and why it’s not happening sparks that “A ha!” moment where they see a possible solution. The best is when a student stops halfway through their explanation, says “Nevermind!” and returns to their computer with a new possible solution in their mind.

What about you? Do you run a game making club? What have you learned from helping kids code? Share your stories in the comments below. 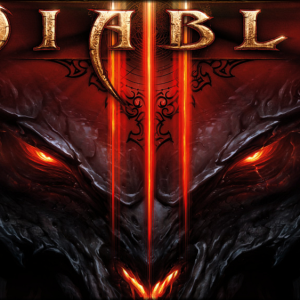 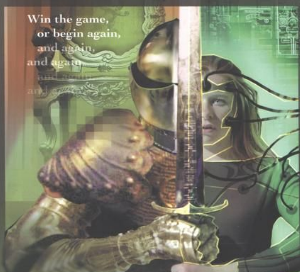 Five books to get gamers reading

Growing the group through teacher support

« What are you building today at the Library Minecraft Club?
Learning in Diablo III »