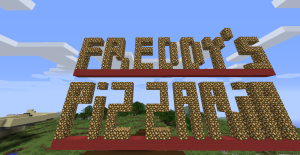 The goal of the security guard is to survive the night. Guards must last 6 hours (which in real time, not game time, is about 5 minutes) by fending off the animatronics, using the old fashion Five Nights at Freddy’s defenses. Should you shut the doors and look at the security cameras! No! That would be too easy; you could just close the doors all night. If you want a challenge, you may only close EACH door 20 times for 1 minute each. Now you could just be in there for the whole time, but come on, have some fun and open the doors, people! Plus, you may also only use the security cameras twice per minute. So yeah, that could make it harder. But you can also play a “safe” way, where you have unlimited doors closes and security camera glances. 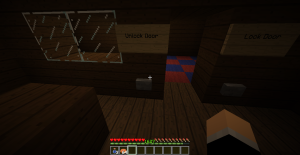 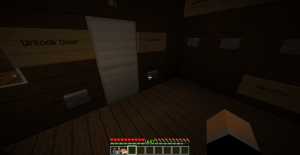 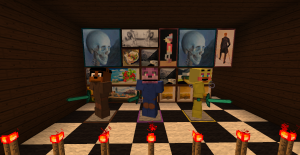 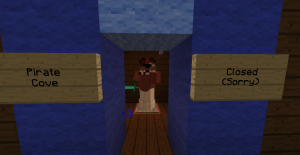 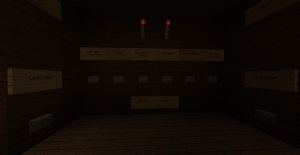 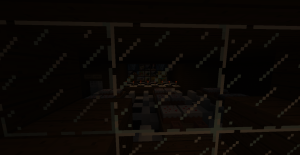 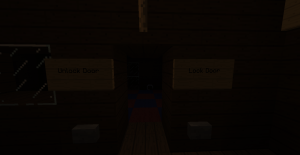 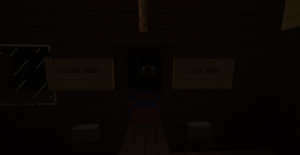 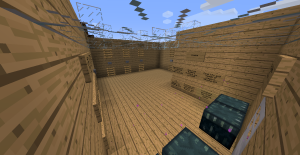 Hope you enjoyed this week of Cosmic Corner, and I hope to see you all next week (or so) for more Cosmic Corner and GamingEDUs. Have a good day. (Note: all screenshots appear courtesy of Cosmic)